NowWeBIKE is a cross-border cycling tour which aims to encourage communities to take action and build networks between refugees, citizens, sport clubs and organisations.

Bike for Europe is a cross-border cycling tour which aims to promote the bicycle as a sustainable and active means of transportation, physical activity in general as well as international co-operation between European countries with a special focus on the social inclusion through sport.

Two teams of cyclists will cycle across Europe, starting separately from two different countries. The tour ис be led by the two teams and joined by citizens from different countries. Several side-events are being organised not only along the route but also in cities off the route. Examples of these activations can be Bike Yoga, cycling workshops for migrants or touristic sightseeing tours on the bicycle.

In summer 2015, the first edition of the NowWeBike pan-European cycling tour took place. A team of three cyclists covered over 2700km and passed 14 countries on their way to Brussels. Their route led through Turkey, Bulgaria, Greece, the Former Yugoslav Republic of Macedonia, Serbia, Croatia, Slovenia, Hungary, Slovakia, Austria, Czech Republic, Germany, the Netherlands and Belgium.

The second edition of the NowWeBike tour in 2016 was called “The Journey of the Hope”. A team of 4 cyclists cycled 2300km and finished the tour in Vienna after 31 days on the saddle.

In 2018 two teams of cyclists cycled across Europe, starting on 1 September separately from two different countries, the Netherlands and Greece. The tour finished on 22 September in Vienna, Austria, which was hosting the Presidency of the Council of the European Union, and was part of the official opening of the European Week of Sport 2018.

NowWeBIKE is part of the NowWeMOVE campaign. ISCA launched the NowWeMOVE campaign in 2012, with the aim of bringing the sport for all sector and a variety of other sectors together to tackle the physical inactivity epidemic across Europe. ISCA is a global platform open to organisations working within the field of sport for all, recreational sports and physical activity.

Learn more about the benefits of being an ISCA member 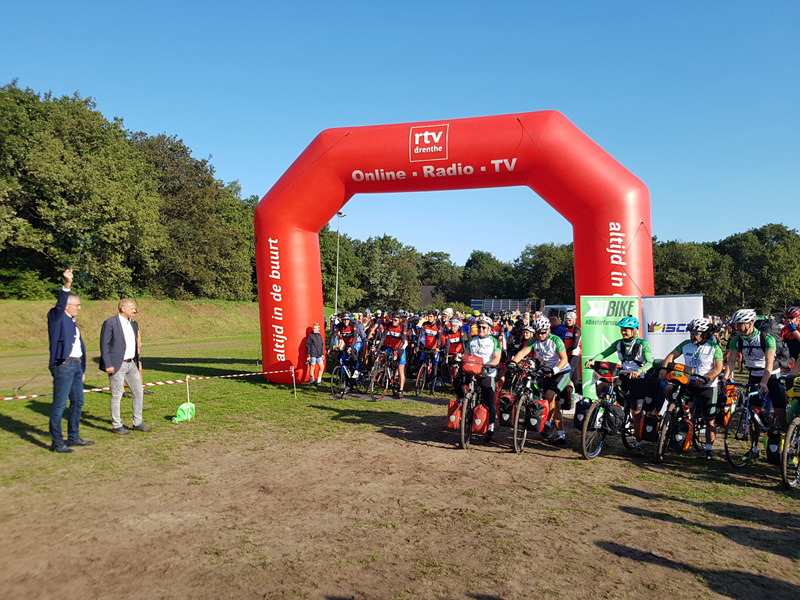 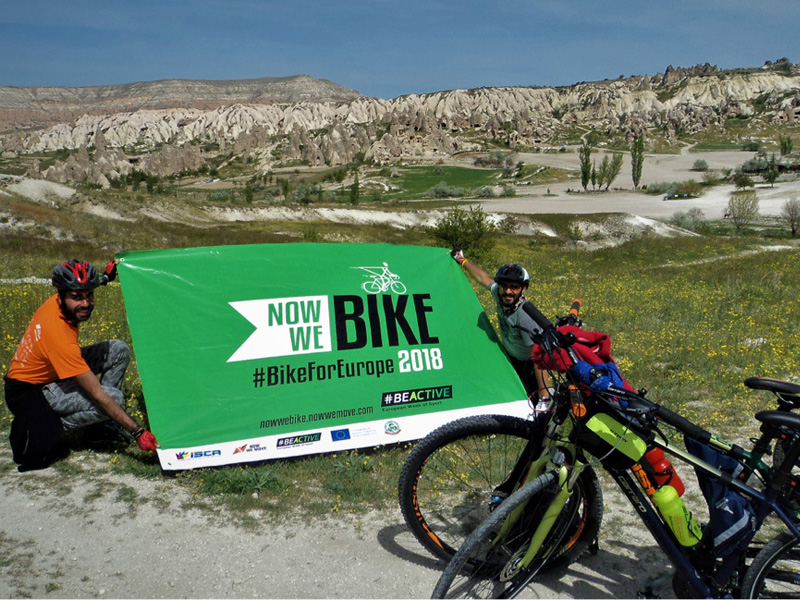 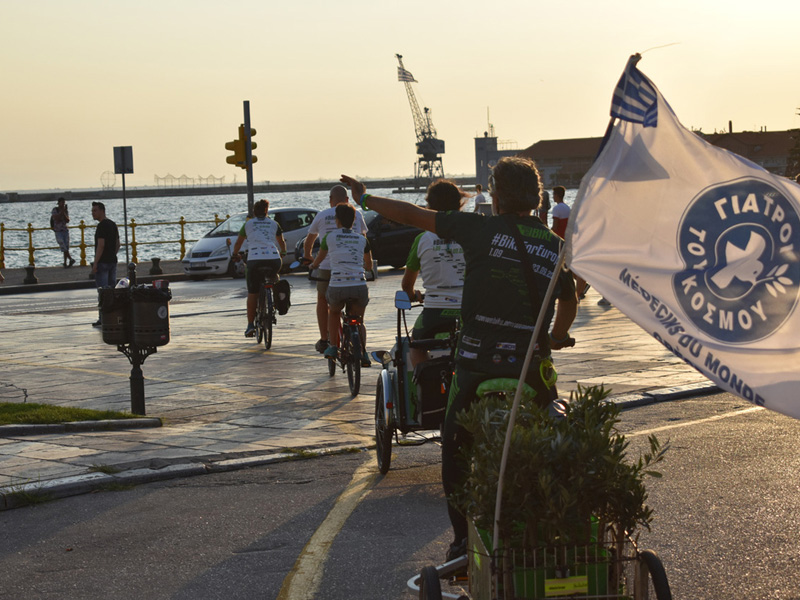 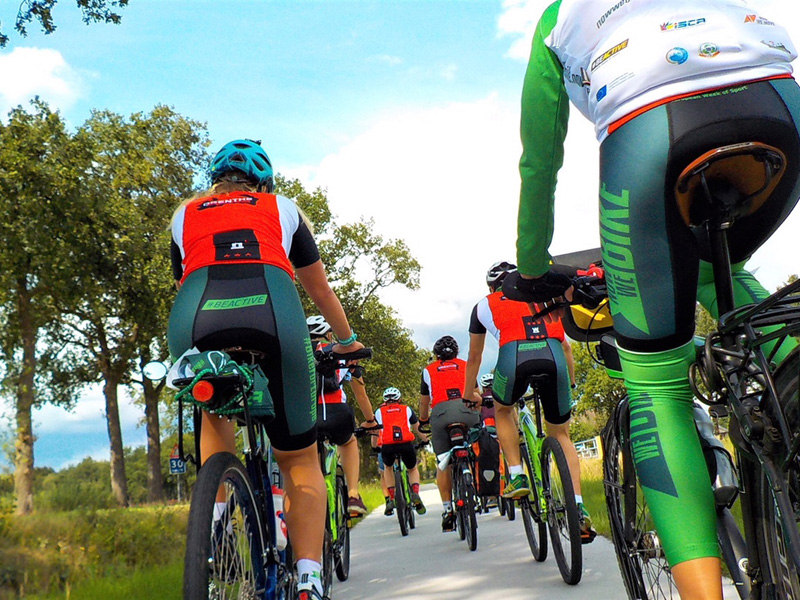 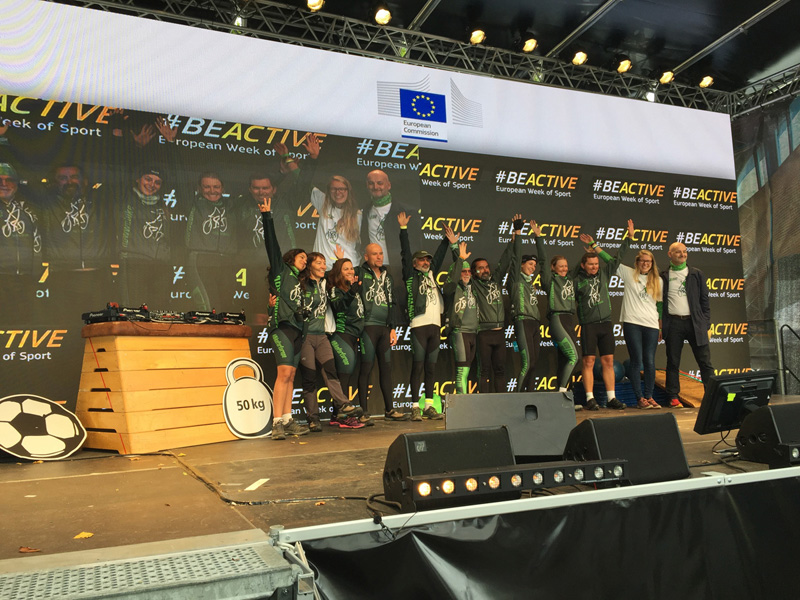 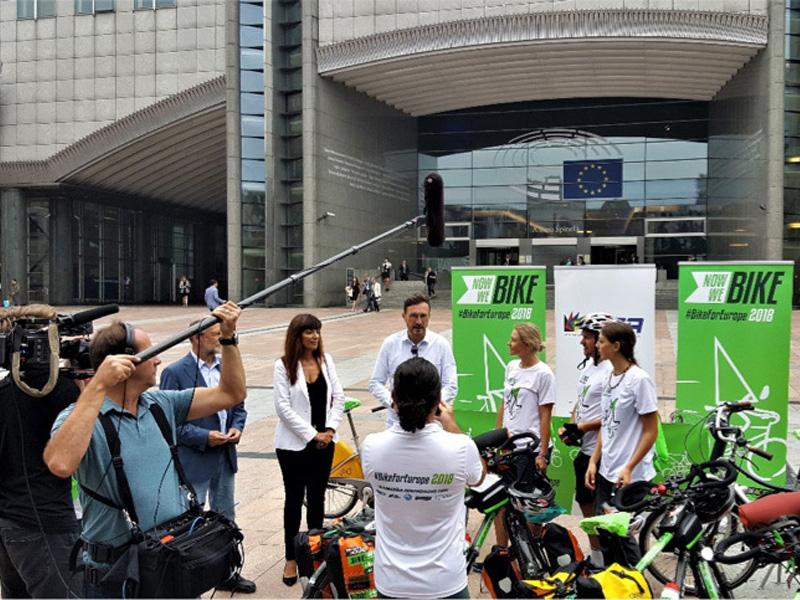 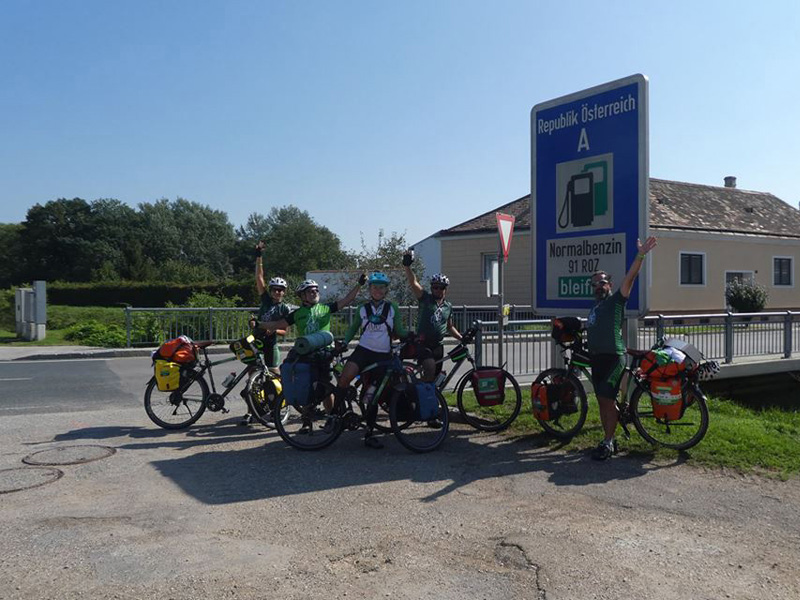 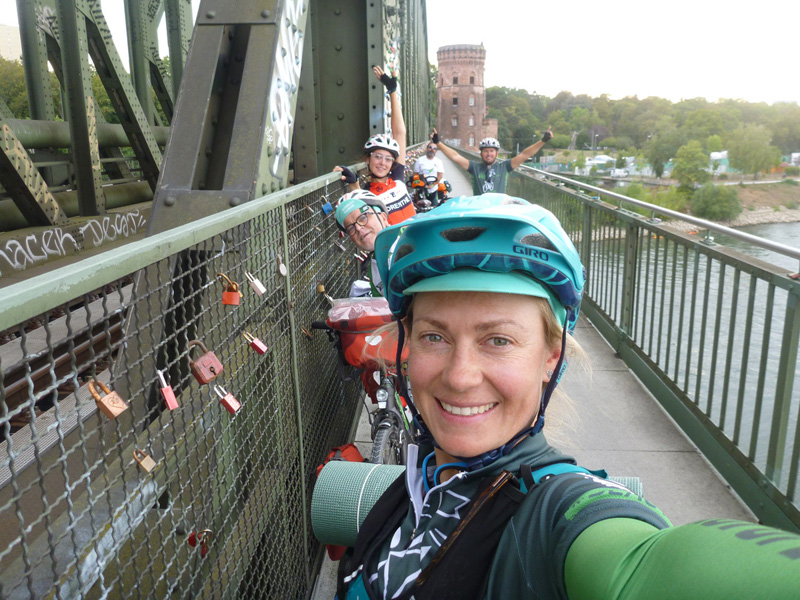 Subscribe to our newsletter for regular updates on our events, activities and opportunities in our network

You can unsubscribe at any time.